Return to Our School

Benington C of E Primary School was founded in 1873.

It was opened as an all-age village school under the Diocese of St. Albans and our village church of St. Peter.

Since the Education Act of 1948, the school has been a controlled school, meaning that it remains legally owned by the Trustees of the Church of England Foundation.

However, the Local Education Authority, with the Governors, has full administrative and financial responsibility.

The Church is represented on the Governing body, so links are still maintained between the school, the Church and the local community.

The original flint and brick building still forms the attractive frontage to the school.

A multi-purpose hall and modern classrooms have been added over the years. The purchase of additional land has given us a spacious playing field. 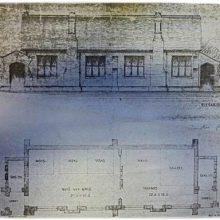 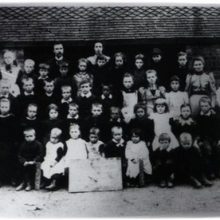 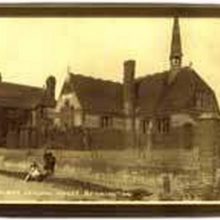 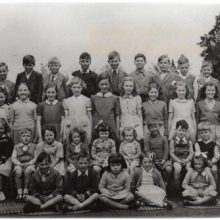 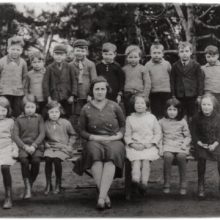 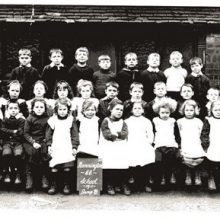 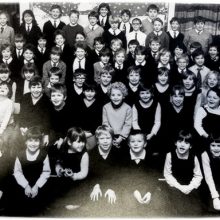 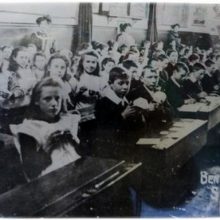 The School is very proud of its history – a small museum area displays historical artifacts from school life: 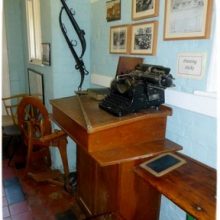 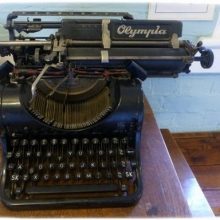 The School always celebrates special landmarks in the history of the school, as well as important National Events

In 1973, the school commemorated its 100th anniversary with a day of celebrations. The headteacher at the time, Mr Trotman, organised an open day with an exhibition of photographs and memorabelia of the last 100 years in what is now known as Sycamore Room. Two pupils Jeremy Barton and Janet Davey were chosen to wear Victorian clothing for the day, made by Anne Thompson, a resident of Benington for many years.

In 1977, the school celebrated the Silver Jubilee of Queen Elizabeth II.

This display of pottery tiles was made and is now on display in the school grounds.

In 1993, to celebrate the 120th anniversary, the school went back to Victorian times for 2 days. No one was allowed in school unless in Victorian dress and everyone took part in role play, including the staff. The younger children used slates and chalk whilst the older children were given pens with a metal nibs, which they dipped into ink wells. Some children made clay models of the school, and others stitched samplers. A thanksgiving service was held in St Peter’s Church.

This beautiful patchwork quilt was made by pupils and is now on display in the school library. The embroidery around the outside of the quilt lists important events in the history of the school since 1873.